The Masive Need For Technology In Third World Countries

No matter where you live or who you are, the mere fact that you are reading this means that technology is a part of your life, one way or another. 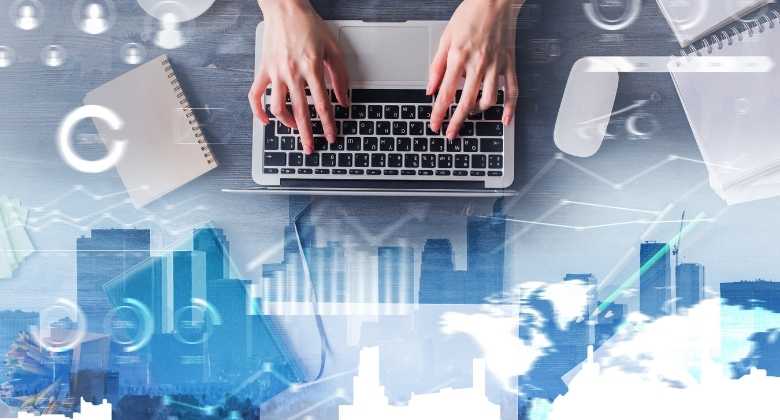 As we’ve all seen in the past decade, technology has become an undeniably vital part of our lives. No matter where you live or who you are, the mere fact that you are reading this means that technology is a part of your life, one way or another.

However, we must remember that in a lot of places, things that come reasonably quickly to us are a privilege. Resources aren’t as readily available as you’d think, and if we look at the most remote areas, some of them are entirely cut off from the outside world.

Whether or not you can currently view it as such, this is a huge problem. A considerable number of people are not progressing due to lack of resources, and we can help them – but are we doing all that we can? Thankfully, a lot of Content Writing Services have now begun to focus more on this ever-growing issue.

As the population increases, so does the remoteness of a lot of these places, and they need technology to save them from a potentially horrible future.

While third world countries might not have the best resources, some places in the world are vibrant with them. These places can help the less fortunate develop and grow if only enough efforts are made.

A lot of developed countries have developed methods of reaching these isolated places and changing the living conditions through only a simple online connection to them.

Let’s talk about what exactly it is that third world countries lack, and how those gaps can be bridged.

The Need for Economic Growth

From communication to data storage, technology has helped every single industry grow substantially in the last decade. A lot of services are now online, especially in developed countries like the United States.

The productivity rates of any country are directly affected by how much technology they have and how this technology is being utilized to better their economy.

Due to the lack of technological resources in third world countries, their economy further deteriorates with time. This lack of resources causes problems like famine and poverty, which can be tackled with the help of developed countries.

They need to work

What would you do to live in a country which doesn’t even require your services? When talking about third world countries, there isn’t much work to do, as far as technology goes. This means that excellent job opportunities come very rarely to them.

Developed countries could use a lot of help due to their flourishing economy and industries, which third world countries can quickly help with.

This would be mutually beneficial because unemployment rates in third world countries would go down along with understaffed industries no longer having that problem.

Technology increases job opportunities by providing vacancies for people with IT skills. This impact happens all across the world.

There are several industries, even in third world countries that can be improved using technology. Industries like healthcare and agriculture could have an abundance of job opportunities if modern technology is somehow incorporated into them.

Making the most of what we already have – globalization

Integration of these technologies into their daily lives will not only make developing them easier due to better and more practical intel by users, but it will also directly affect the overall economy and conditions of whichever country it is being used in.

Globalization refers to the things already existing in some developed parts of the world to spread to the more remote areas, as far as technology goes. This will enable those countries to become more westernized.

It is a brilliant way to ensure that the development of already existing technology doesn’t stop by handing the research over to third world countries while developed countries focus on discovering newer possibilities.

Without the primary resources and with a severe lack of infrastructure, third world countries aren’t in the position to integrate any technology and use it to their advantage.

To do anything, even consider helping them through globalization, we must first solve the most fundamental problems they face, like not having proper roads, buildings, etc.

Advanced technology requires a base to thrive on, it requires support from these resources, and without them, it may be incredibly challenging to try to operate it.

This includes schools and places where people can learn to use these technologies better because they cannot operate by themselves.

The necessary facilities will not only enable technology to operate better, but it will also make the overall living conditions of the residents much better.

This naturally becomes the foundation for literally everything regarding development in third world countries. Without education, even the best technology and job opportunities will be useless.

People need to understand and have at least the basic knowledge of It related fields, for which purpose, the educational sectors in these countries needs to be focused on.

For most of these countries, this sector is almost nonexistent, which makes people unable to do anything about the state of their country. It’s a chain reaction.

Educational systems in remote areas have recently been getting better and will continue to do so in the future. Technology like 5g networking makes communication a lot easier, significantly lessening the remoteness factor of the situation.

The Need for Funds

For third world countries to be able to contact people outside of where they live to get their help, they have to make use of technology. Gathering funds and raising awareness is mostly done through social media and several other methods of communication that are not possible without modern technology.

Underdeveloped countries lack even the most essential resources, such as pen and paper. Without a way for them to get started on bettering themselves, they first need to be provided with these resources. For this, they will require external help.

Want to get help; these countries will have to let the world know about their situation. A lot of information we have in third world countries, we have gathered through documentaries and such.

The more it spreads, the more donators and fund-raising organizations will step up to help. The main aim is still to get the word out as much as possible.